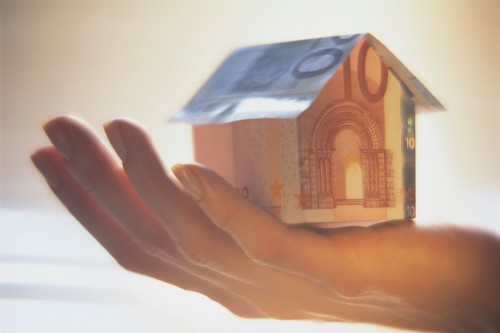 When the council amalgamations were forced upon us a few years ago, we were told that they would be good for Queensland, improving efficiency and delivery of local services.  Secretly, I was hoping that the new Super Councils would be the first step towards dismantling our State Government system, but then, I am a bit of an Optimist, aka: an Idiot.

But even we optimists were left speechless by the first of our Super Councils’ super rates rises, and each year we’ve watched in shock as our rates climbed steadily skywards.  However this year, when I saw the latest increase, I could no longer maintain my silence and loudly vented my spleen to my surprised household.  My lengthy tirade won’t halt the inevitable hike, but it made me feel slightly better, and it did stop two shocked Jehovah’s Witnesses from knocking on my front door.

So while I’m unable to do much about paying rates for the chunk of clay that Bray Manor is sitting on, I thought perhaps we could save money in other areas to offset the rise.  But lately there have been so many other price increases to offset that I’m starting to think it’s time Long Suffering Wife got a third job.

Simplify!  That was my watchword as I stormed about the house turning off all non-essential electrical items.  Perhaps I went a little too far.  Later, as we sat eating dry bikkies in the dark, after our quick and extremely cold showers, the bickering started.  In particular, why was my beer fridge considered an ‘essential electrical item’ but the TV wasn’t?  Like our council, I had no convincing answer that would pass intense scrutiny, so I caved in to my family’s demands.  The smell of bloody revolution quickly disappeared as the lights, tele, and oven sprang back to life.

Then I realised that even if every resident started saving money by bucketing untreated water from Auckland Creek to their candle lit houses, it would only be a matter of time before officials began handing out huge bills for the newly created Pail and Wax Tax; along with severe fines for individuals who swore loudly at said officials.  Government at all levels want more money, which means we ‘the Sheeple’ will cop more shearings, even if our wool is getting a bit thin and patchy.

It can only be hoped that our money is being wisely and responsibly spent, but even I’m not that big an ‘Optimist’.